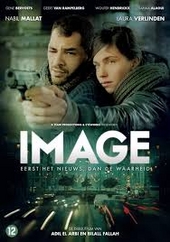 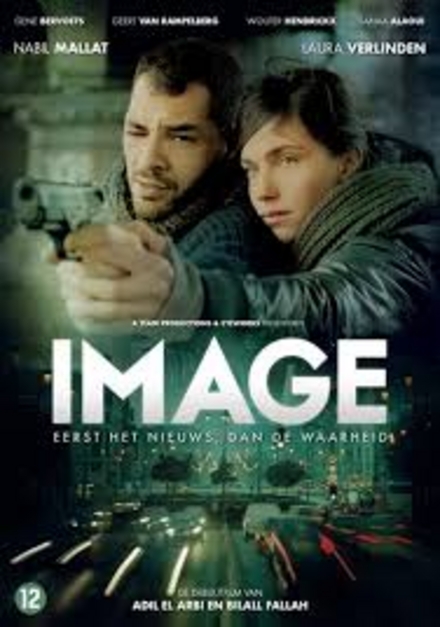 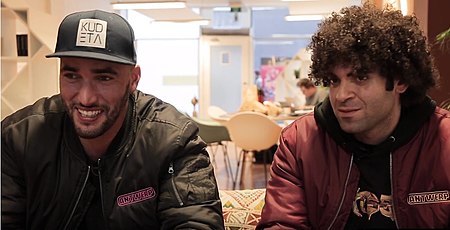 Adil El Arbi (born June 30, 1988) and Bilall Fallah (born January 4, 1986) are Belgian-Moroccan film and television directors. The duo, collectively billed as Adil & Bilall, are known for writing and directing the feature films Image (2014), Black (2015), and Gangsta (2018), as well as directing Bad Boys for Life, the third installment of the Bad Boys franchise starring Will Smith and Martin Lawrence.

Adil El Arbi and Bilall Fallah went to film school together. The first project that they directed was a short film named Broeders (2011), which was acclaimed by critics; their later films, Black (2015) and Patser (2018), also received positive reception. They directed the first two episodes in the TV series Snowfall, which aired on July 5 and July 12 in 2017, as well as Dimitri Vegas & Like Mike's music video "When I Grow Up", which features Ame…Read more on Wikipedia

Work of Adil El Arbi in the library 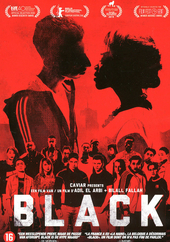 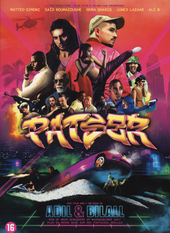 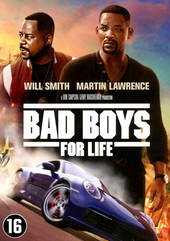 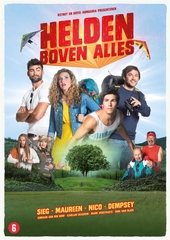 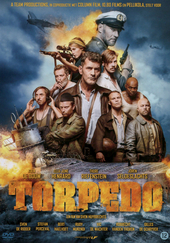 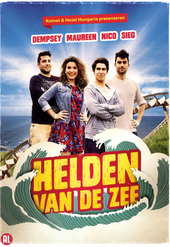 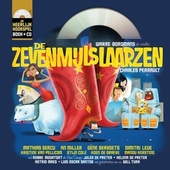 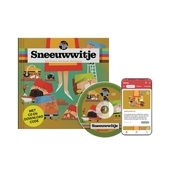 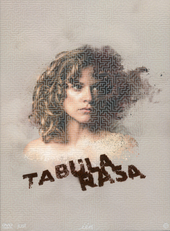 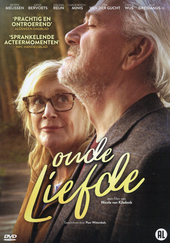 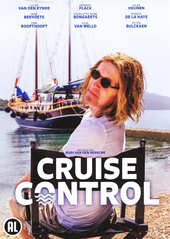 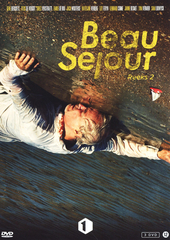 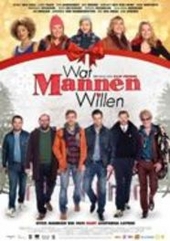