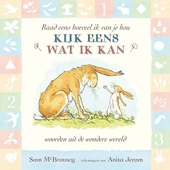 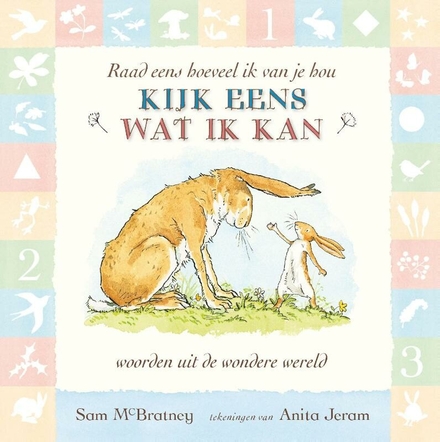 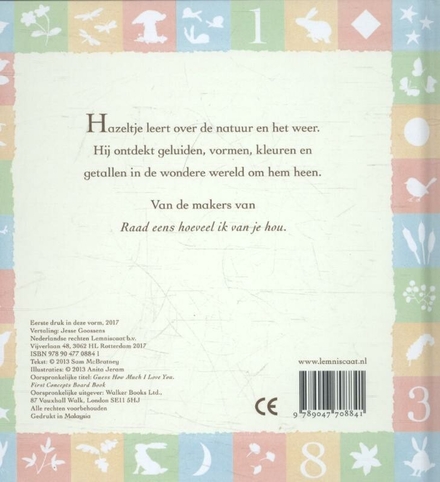 Original title
Look what I can do

Samuel McBratney (1 March 1943 – 18 September 2020) was a writer from Northern Ireland. He wrote more than fifty books for children and young adults, and is best known as the author of the best-selling children's book Guess How Much I Love You, which has sold more than 30 million copies worldwide, and been translated into 53 languages.

McBratney was born in Belfast, Northern Ireland on 1 March 1943. After earning a degree in history from Trinity College Dublin, he worked as a primary and secondary school teacher from 1970 until 1990, when he took early retirement to focus on writing. McBratney and his wife Maralyn, a teacher, had three children, who are now adults.

McBratney wrote his first novel, Mark Time, in 1969. Initially, he was unable to find a…Read more on Wikipedia

Work of Sam McBratney in the library 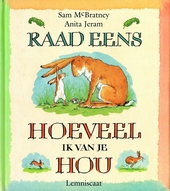 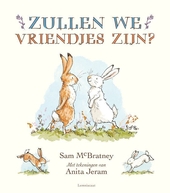 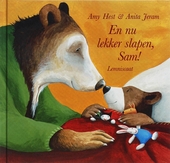 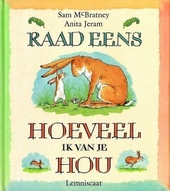 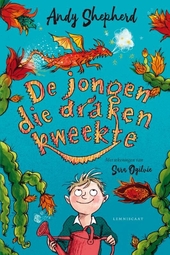 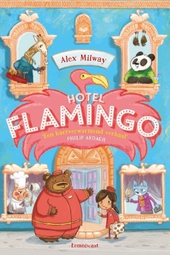 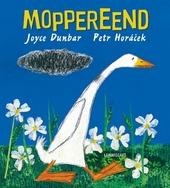 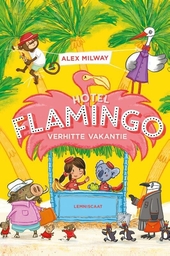 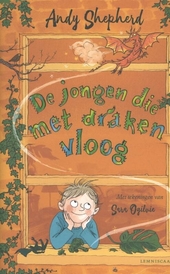 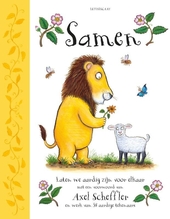 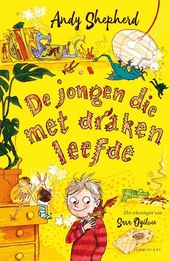 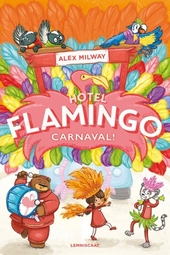 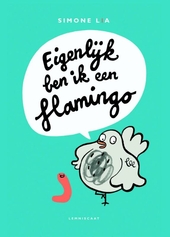 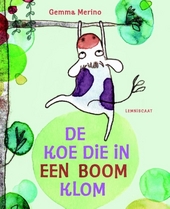 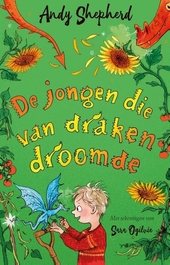 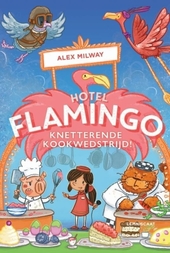 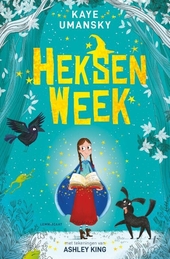 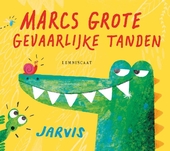 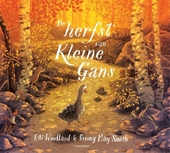 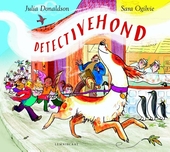 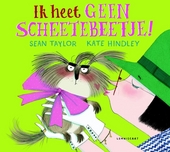 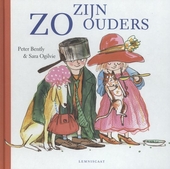